North American premiere of Holiday in Spain aka Scent of Mystery (1960) presented in “Smell-O-Vision” in a one – of – a – kind presentation at the Cinerama Dome as part of the 2016 TCM Classic Film Festival on Sunday May 1st.

It is partly a live audience participation event where live actors come off the screen. With appearances by two of the original cast members, The daughter of Mike Todd Jr., they will be able to answer questions and some give away BluRays. Several Lobby displays related to Smell and the Todd 70mm process.

This combination mystery-travelogue about a British mystery writer trying to protect an American heiress from murderers features offbeat comedy, beautiful shots of Spain and, in this special North American premiere of the presentation at ArcLight Cinemas’ Cinerama Dome, the return of “Smell-O-Vision”. Presented in collaboration with Cinerama Inc., Redwind Productions, Scented Storytelling, Scent Events and the Institute for Art and Olfaction, sponsored by the Arclight Hollywood. 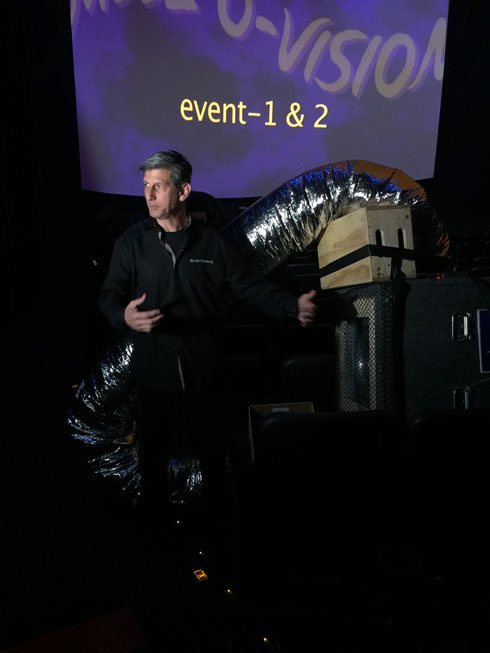 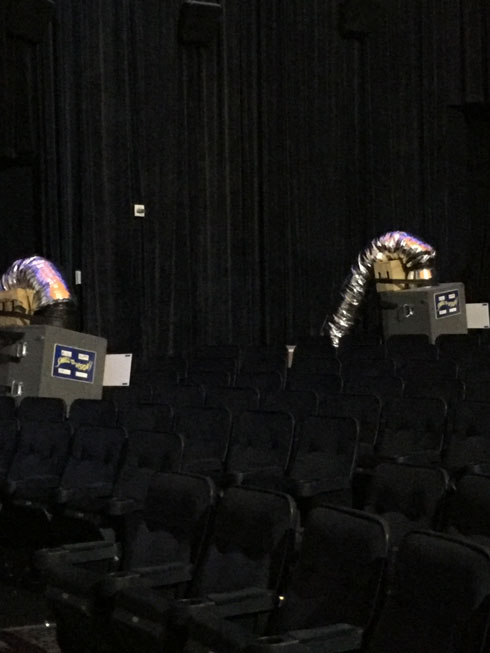